Simply put, citizenship is desirable because it offers protection. To acquire citizenship, one must adhere to mainstream norms, as defined in the law. Those who have extra-normal lifestyles are treated as outside the system and are therefore unprotected. These extra-normal lifestyles are not necessarily chosen, but might be indigenous, traditional, radical, or perhaps simply undesirable.

“Bare life” manifests as a legal existence without citizenship (what Hannah Arendt called “statelessness”). Without legal protection, a category of society can be discriminated against. For this reason, the law is the most important dogmatic authority in the 21st century.

Perhaps counter-intuitively, human rights law maintains this system of governance because it necessarily exists within it. Democratic judiciaries adhere to 21st century boundaries of sovereignty – as upheld in international law, which is sponsored by the United Nations. According to this model, the suspension of judicial authority (and therefore the defiance of legal jusridiction) is possible in favour of sovereign, Executive decision-making. This creates Agamben’s so-called “State of Exception”.
As human rights law does not directly challenge this system, it is complying with the reproduction of “Bare Life”. However, the law challenges it from within by chipping away at the linguistic limitations of (inherently conservative) dogmatic concepts of identity. The law explores the boundaries of language as it defines and redefines words like “gender”, “marriage”, and “privacy” so as to ensure their meaning is as contemporary as possible.

By using human rights law to modernise legal linguistics, the dogma that upholds Bare Life can be critiqued.

A state's official decision-making must be continuously challenged because language and social norms often change more quickly than the legislative process. Citizens may ask: “Why is this behaviour forbidden?” If the prohibition does not withstand international law's doctrines – “necessary in a democratic society”, “in the public interest”, “in the interests of national security”, etc. – there is no legitimate reason to prohibit that behaviour. The likelihood is that many behaviours prohibited today will not be prohibited forever. For instance, the criminalisation of homosexual acts is now outdated. The legal status of marital rape has altered with evolving views on the equality of the parties to the legal contract of marriage. These 'norms' have changed as our understandings of the behaviour changes.

It is never a question of a behaviour being right or wrong. It is a question of whether we believe a behaviour to be right or wrong now. The law can influence this. Examining our current norms and challenging them according to the Rule of Law is perhaps the best way to combat a Modern paradigm whereby exclusion is necessary for inclusion.
Posted by Dónal Kearney at 16:44 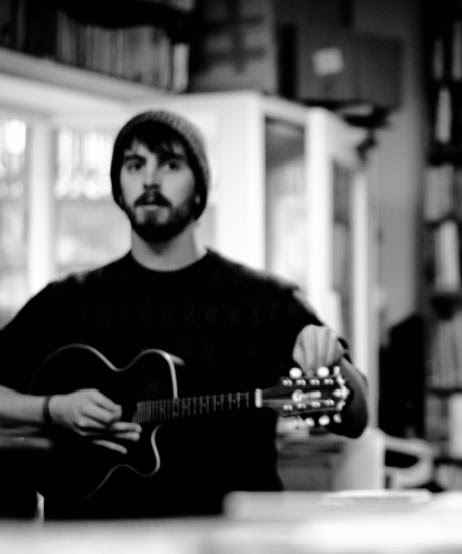